participate in our international

register for an event

register for an event

They have become pros !

Ballou joined the Montreal Impact Academy in 2012. In 2013, he left the club to join Panellinios Montreal. The coaches had discovered him 2 years earlier, at the age of 12, when he had just arrived from Ivory Coast.

He finally joined the Montreal Impact team in 2015. In 2016, he signed a two-year professional contract. At the age of 17, Ballou became an ally for the Montreal Impact in the North American Major League Soccer (MLS). He is the youngest player in club history to join the team.

In 2018, Ballou left the Montreal Impact to join FC Barcelona in Europe. He is the first club-trained player to leave Montreal for Europe.

Wesley was part of the ESMCanada program from 2010 to 2012.He has participated 3 times in the international mundialito tournament. In August 2014, he moved to Portugal to join the club Esperança  de Lagos. In 2015, he signed with Belenenses  and carried the colors of the blues until January 2019, transfer after Estoril Praia to end the season with the U19 in the National Division.

Wesley continues to grow with support and follow-up from ESMCanada to ensure a good development.

Josué joined Haiti's National Under-20 Football Team for the 2017 CONCACAF U-20 Championship.

Abraham Duverger was with ESM Canada from 2010 to 2014. He became an international player under 20 years old.

Abraham is now an international player with the U21 and U23 of the Haitian team.

Yasser had participated to three Mundialito Tournament with ESM Canada.

He is currently with the Sporting academy team since 2016.

ESM Canada organizes trips to Europe to give elite players the chance to participate in the trials for professional soccer clubs and their soccer academies.

ESM Canada also organizes internships in Europe in development camps to increase the exchange of screenings by major clubs and recruiters.

Thanks to our partners 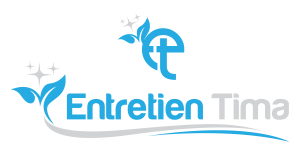 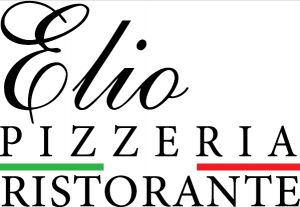 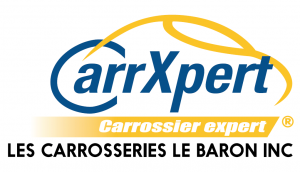 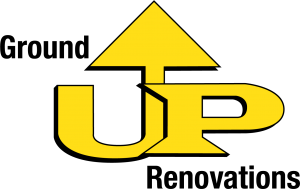